AN INNOVATIVE AND DISRUPTIVE CONCEPT

BA111OD IS AN INNOVATIVE WATCHMAKING PROJECT BASED ON THE CONCEPT OF AFLUENDOR: A COLLABORATIVE APPROACH THAT IS REVOLUTIONISING THE SWISS WATCH INDUSTRY THROUGH A NEW VISION OF DISTRIBUTION AND COMMUNITY INVOLVEMENT.

Thanks to the application we developed, it is now very easy to find and communicate with members of the BA111OD community. All Afluendors have their own micro-boutique, displaying the products they can sell as well as their publications.

BA111OD is both a concept and a watch born from an asymmetrical perspective. Rethinking the paradigm of watch distribution was the starting point of its Swiss founder, Thomas Baillod. Officially launched on 11/10/2019 at 11:10 am, the concept of the BA111OD watch would hardly have seen the light of day if the watch brands and retailers approached at the beginning of the adventure by Thomas Baillod had been interested in implementing this new disruptive distribution method. Faced with the timidity of the brands, he decided to create his own collection of watches in order to use it as a "laboratory" to demonstrate the viability and effectiveness of his concept. Today, BA111OD is a fast-growing Swiss start-up based in Neuchâtel that is attracting the interest of the industry. It recruits and works with local partners and delivers daily to its clients, more than 60% of which are based in French-speaking Switzerland.

A phygital concept based on a client-centred vision, which is no longer "final". 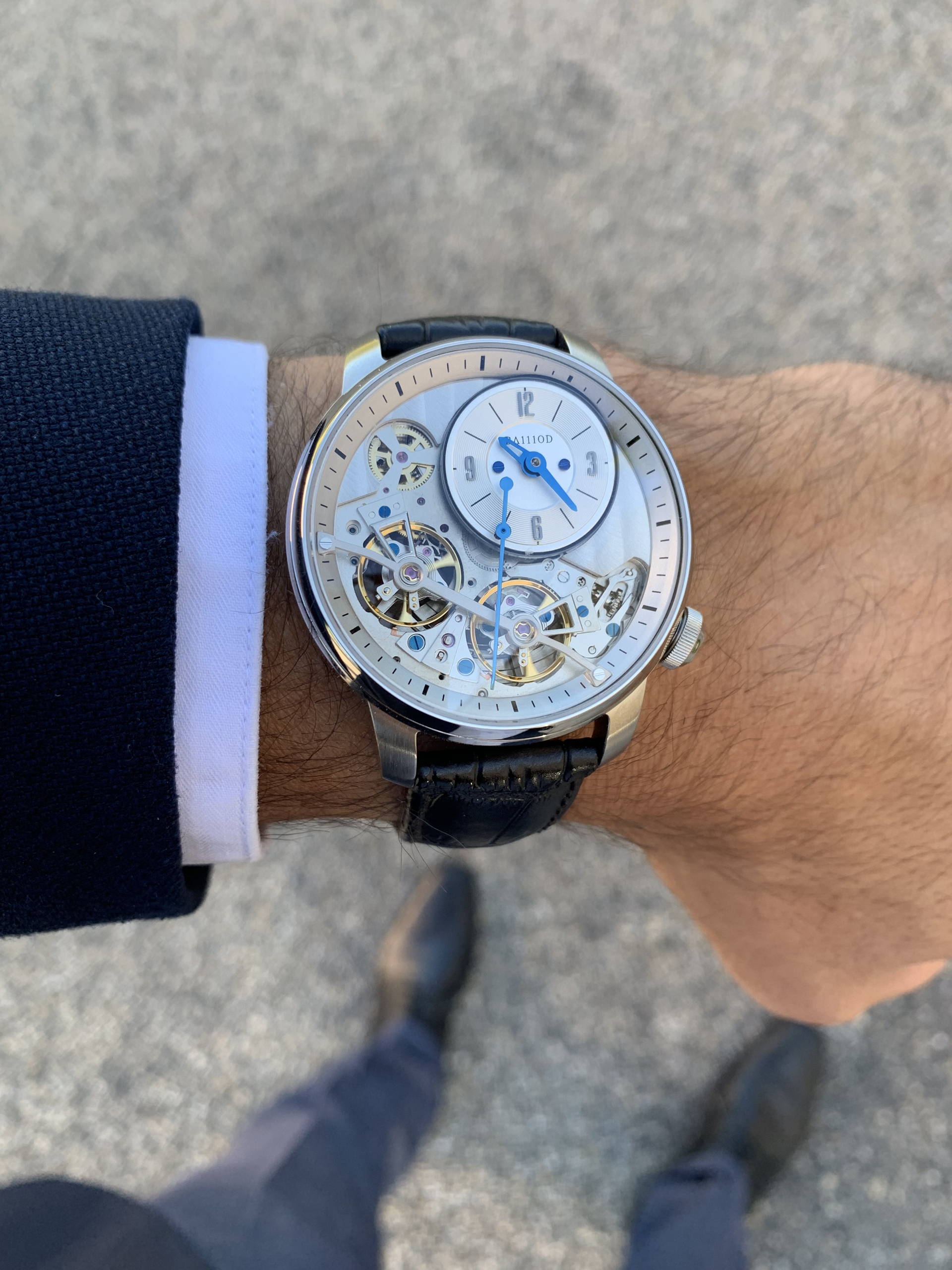 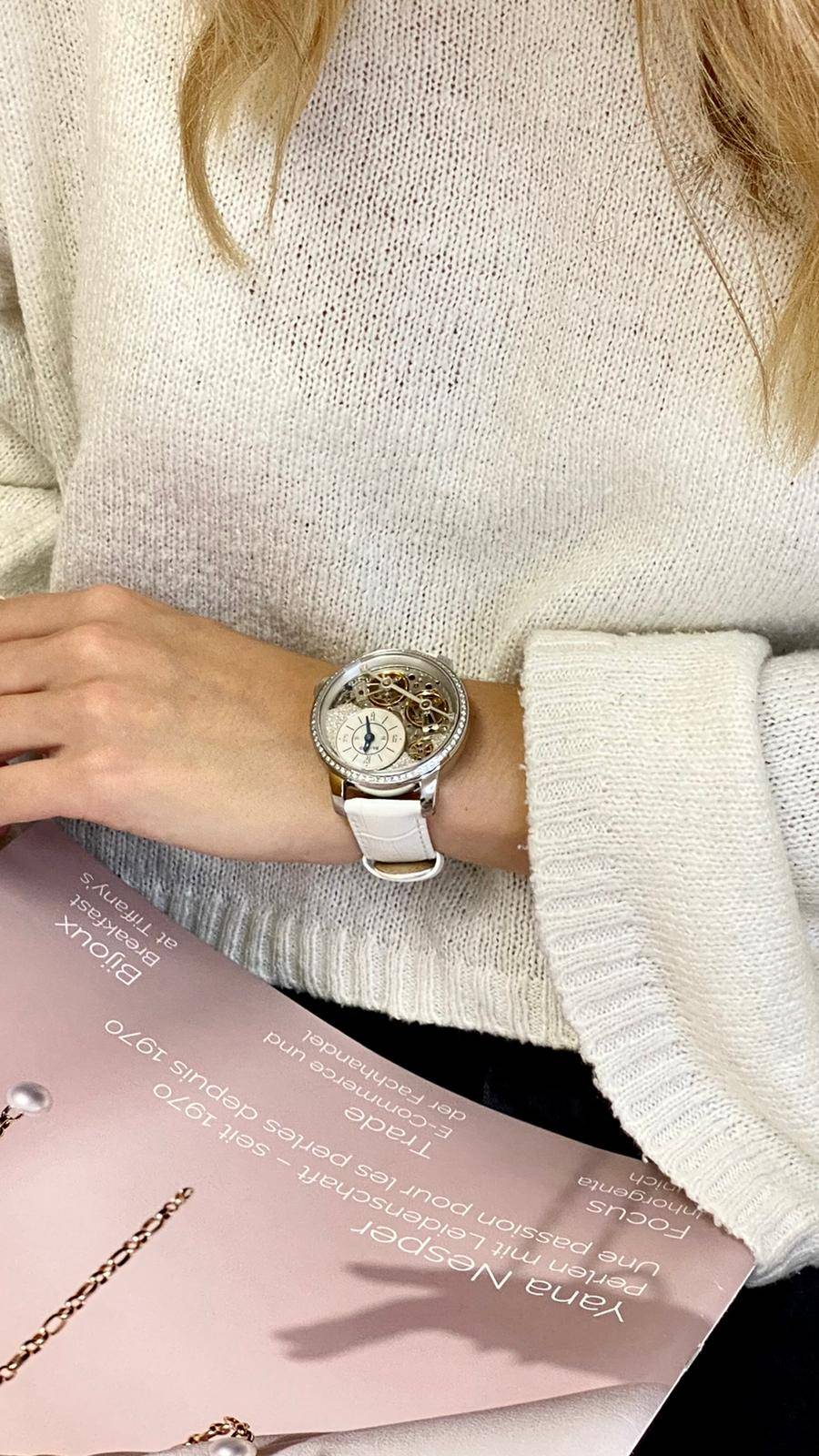 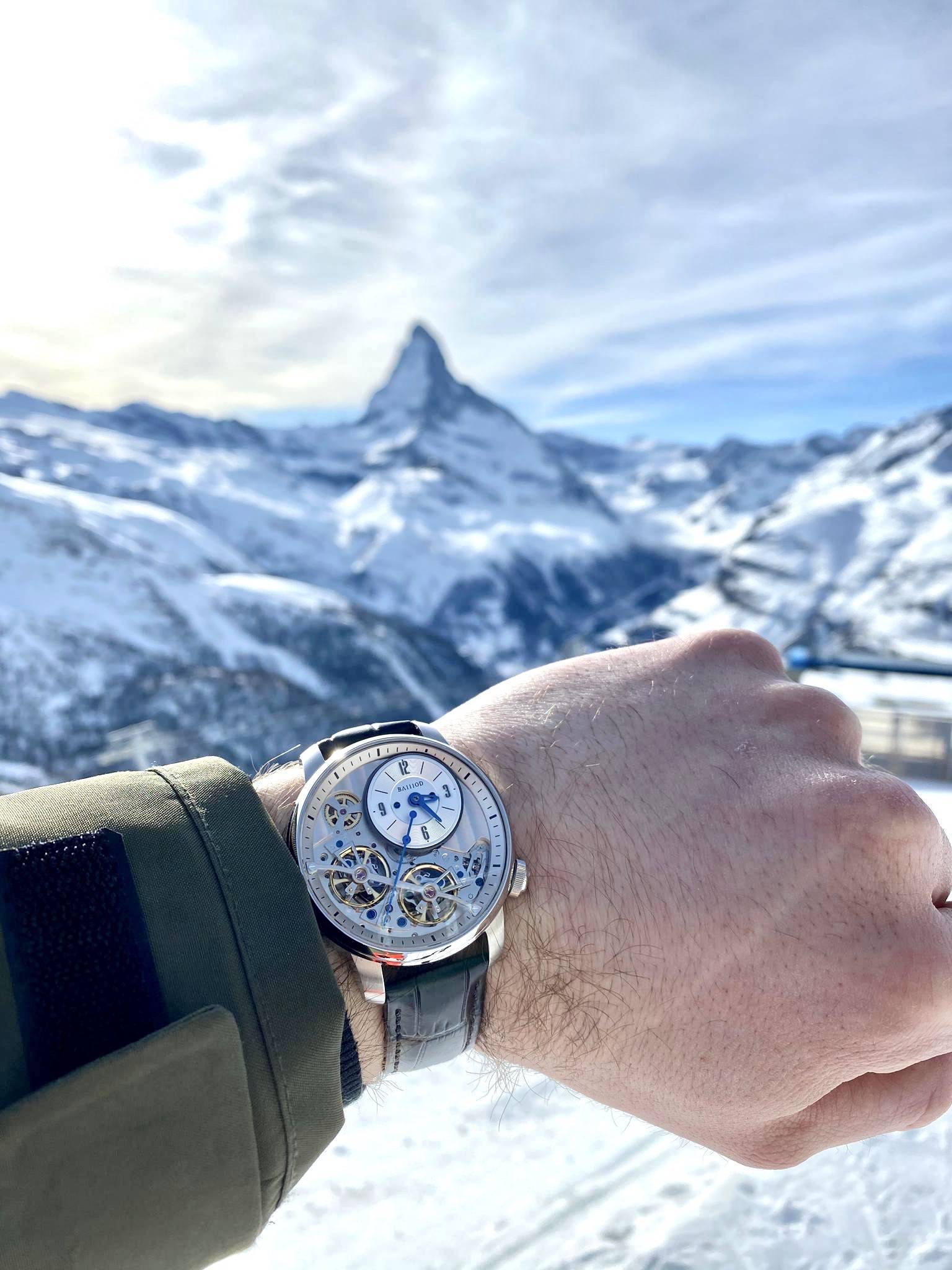 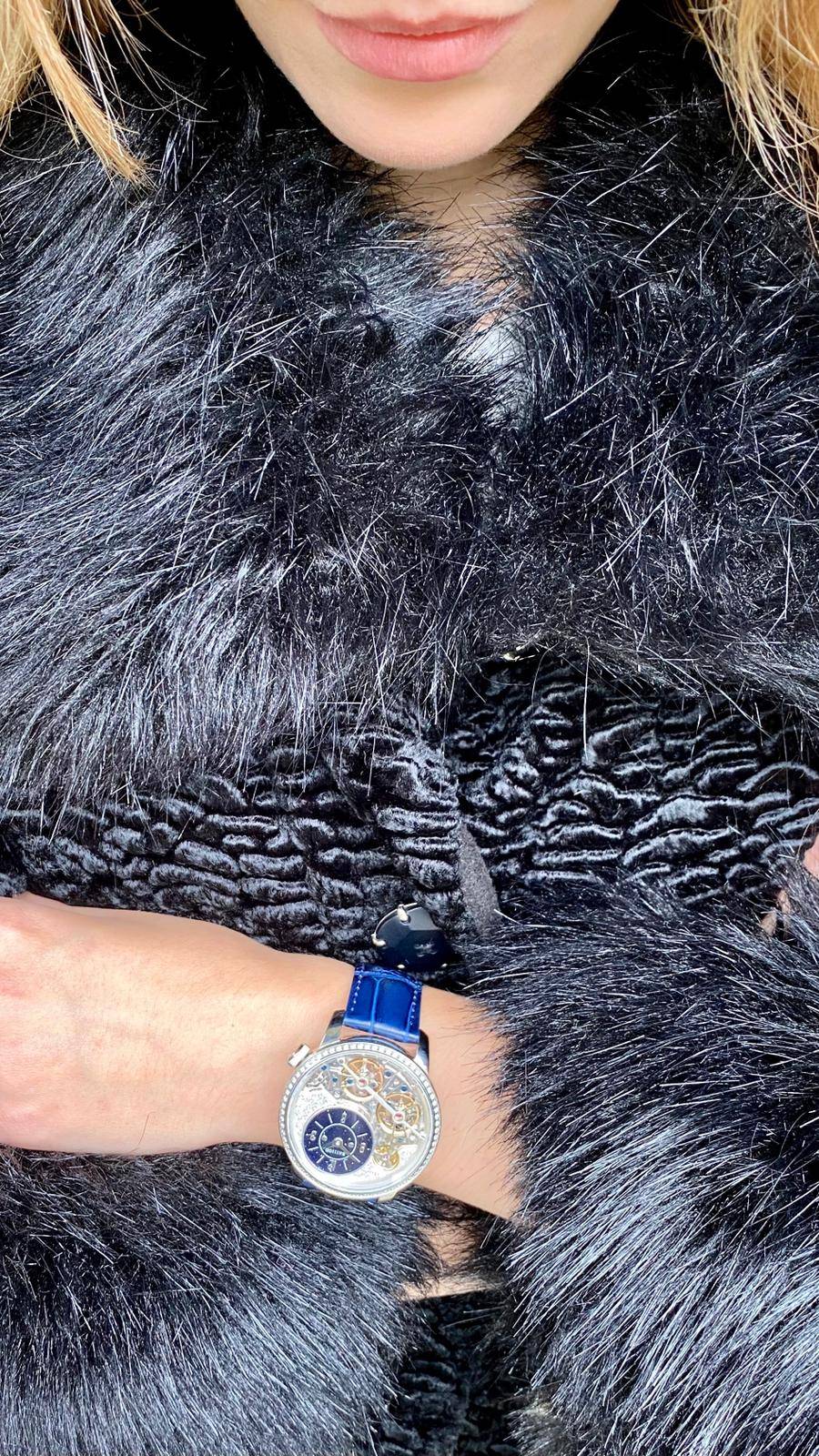